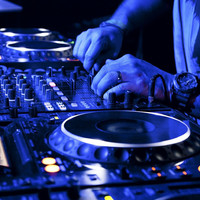 This is my tagline:) 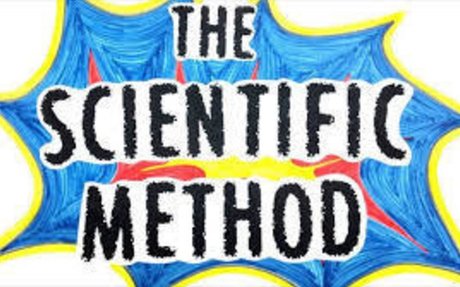 The ‘scientific method’ merely refers to a broad framework for studying and learning more about the world around us in a scientific manner. It is not so much a series of absolute, unchangeable steps as a guideline to the method that must be used when trying to reach a scientifically acceptable theory about a subject matter. Therefore, it is not possible to provide a finite number of steps or an exact procedure for following the scientific method. However, the scientific method steps detailed below describe the main steps that scientists commonly take when conducting a scientific inquiry. 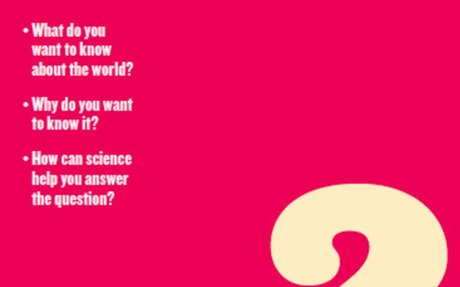 1:Make an observation / Ask a Question.

a scientific mind will take note of it as something worth further thought and investigation.

2. Form a Question / Do your Research.

After making an interesting observation, find out more about it. In the scientific method, a question converts general wonder and interest to a channeled line of thinking and inquiry. 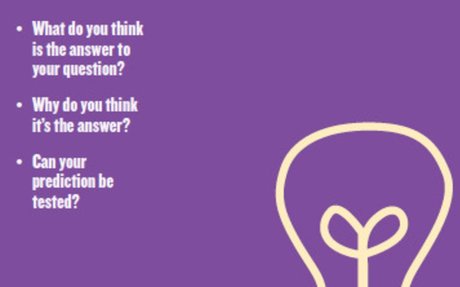 A hypothesis is an informed guess as to the possible answer of the question. The purpose of the hypothesis is not to arrive at the perfect answer to the question but to provide a direction to further scientific investigation. 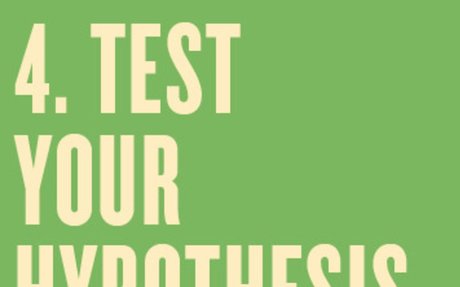 4. Test your Hypothesis / Conduct an Experiment

Once a hypothesis has been formed, it must be tested. This is done by conducting a carefully designed and controlled experiment. The experiment is one of the most important steps in the scientific method, as it is used to prove a hypothesis right or wrong. In order to be accepted as scientific proof for a theory, an experiment must meet certain conditions – it must be controlled, i.e. it must test a single variable by keeping all other variables under control. The experiment must also be reproducible so that it can be tested for errors. 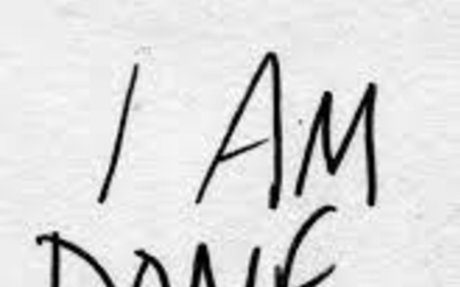 5 and 6.Analyze your data and draw a conclusion.