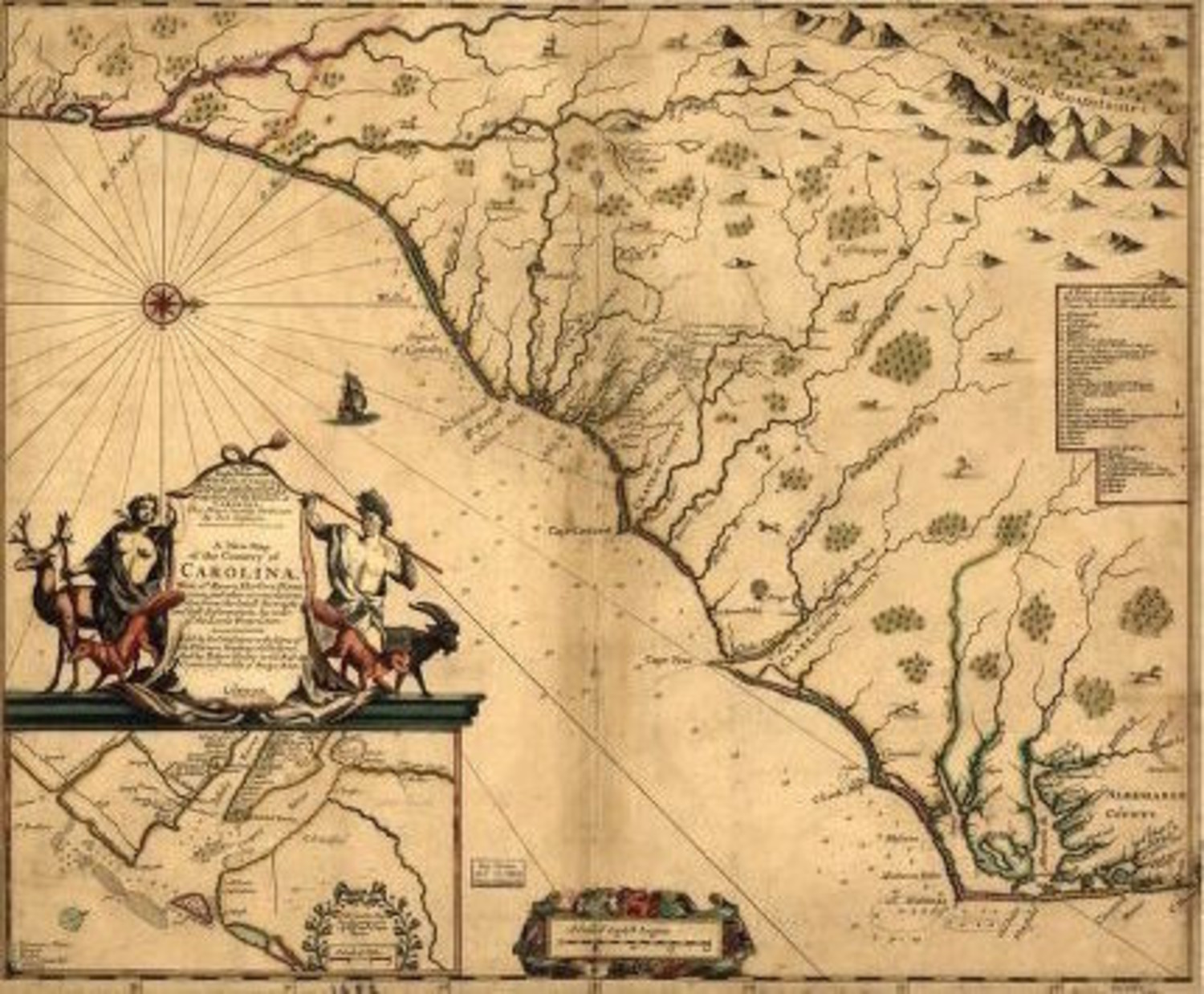 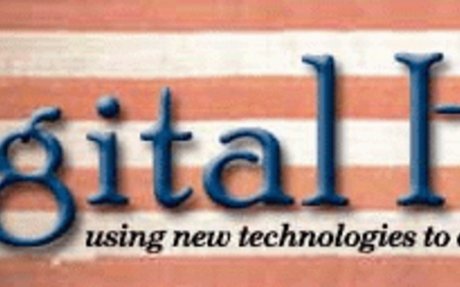 Digital History: The Southernmost Colonies: The Carolinas and Georgia

Provides a brief overview of the settlement of the Southern colonies of North Carolina, South Carolina, and Georgia. 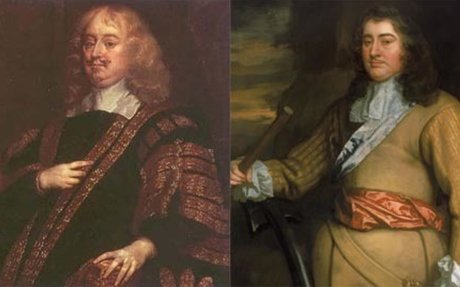 This section of LEARN NC contains information about the early founding and development of North Carolina--part of a single colony of Carolina until it split into two in about 1720. 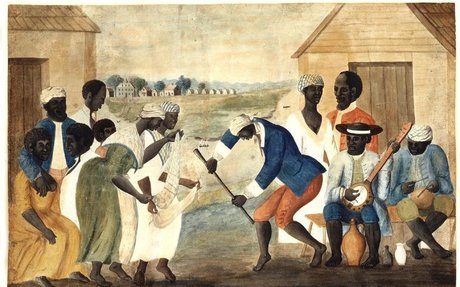 An online exhibition series about the history of slavery, plantations, and the trans-Atlantic slave trade from the Atlantic World to Charleston and the South Carolina Lowcountry. 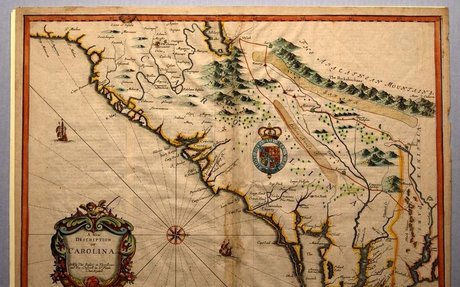 This section of an online exhibit about early settlement of the Low Country (coastal South Carolina) explores the establishment of slavery in the region. 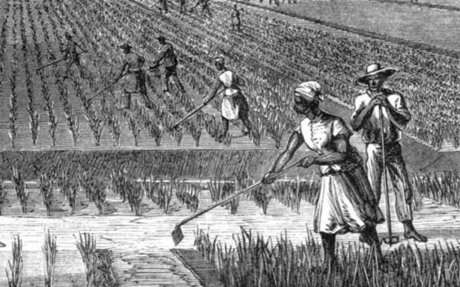 In the early eighteenth century, rice became the major cash crop of the Lowcountry, and would continue to dominate coastal South Carolina’s economy into the nineteenth century. 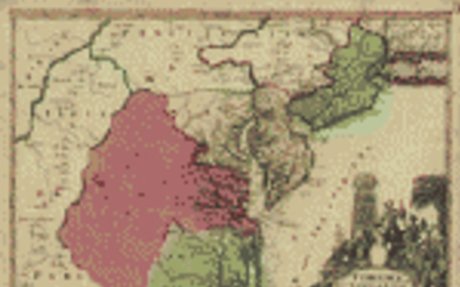 In the 1730s, England founded the last of its colonies in North America. The project was the brain child of James Oglethorpe, a former army officer. This site at the Library of Congress provides a lot of information about the founding of the Georgia colony.