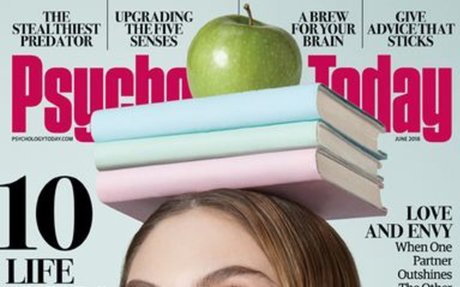 Is Technology Creating a Family Divide?

The article “Is Technology Creating a Family Divide” and the book “Fahrenheit 451” have more than you would think in common. Both the article and the book share a technological controlled element. Both recognize the effects of too much technology and how it can start to take over lives. In Fahrenheit 451, Mildred is arguably the character that has been most sucked in by technology. “Well wasn’t there a wall between him and Mildred?” The wall is both literal and figurative. The tv’s and earbuds have taken over and have created a divide in their family. “No matter when he came in, the walls were always talking to Mildred”p.42. All the technology has distracted Mildred from what really matters; her family. Most of the time she is too involved with the tv’s to notice Montag. In the article “Is Technology Creating a Family Divide?” It talks about real world situations where technology has changed the way families interact with each other. “The parent was greeted only 30% of the time.” Kids have been to focused on what is going on in the world of technology rather than what is happening right in front of them. Both Montag and more than half of parents according to this article have been pushed to the side and ignored because of technology. “The divide has grown to an increase in technology” the divide is similar to the walls that have been created in Fahrenheit 451. This is an issue because humans are made to interact with each other and technology is getting in the way. In a world that revolves so much around technology, families must decide if technology has benefited them or created an aching gap between each other.