The big news in criminal justice this week was of course the Justice Secretary's decision to make big changes to the probation service, returning all offender management to the National Probation Service but retaining a large private sector worth £280m to deliver unpaid work, accredited programmes and other interventions to reduce reoffending.

In other news, Chief Prison Inspector Peter Clarke expressed dismay that HMP Lewes continued to deteriorate despite being placed under "special measures" and questioned whether HMPPS is presiding over systematic prison failure.

As always, click on the tile to see the full story. 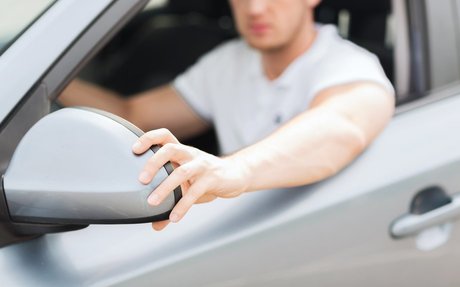 The end of Transforming Rehabilitation with all offender management returning to the NPS. 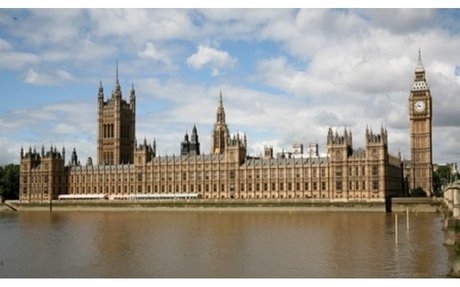 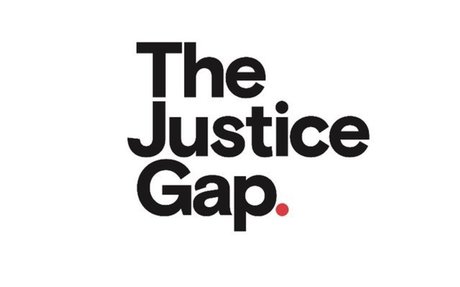 Renationalising probation service is a start ... 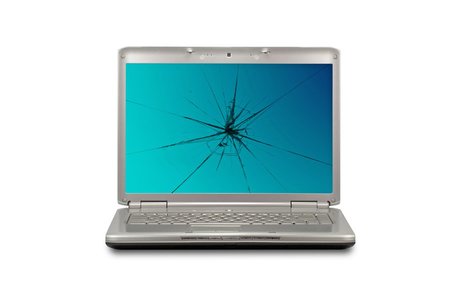 Are our prisons systematically failing?

Chief Inspector questions whether HMPPS is up to the job of turning round our failing prisons. 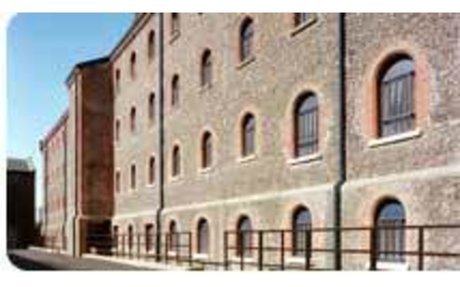 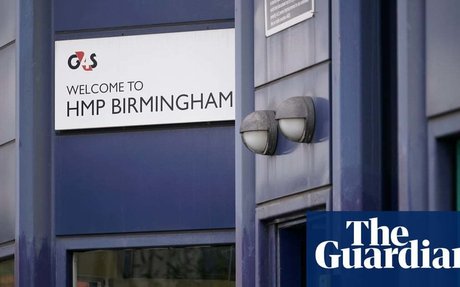 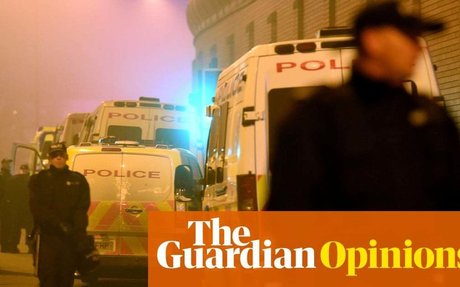 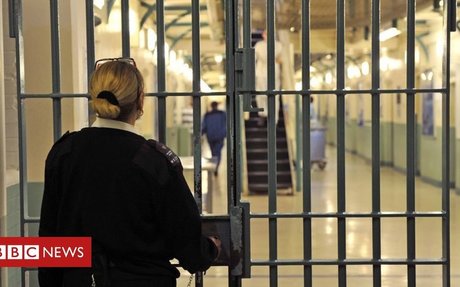 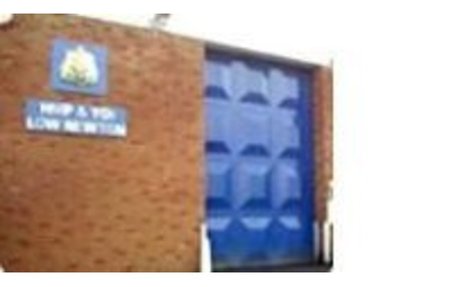 The first science programme is running at Low Newton 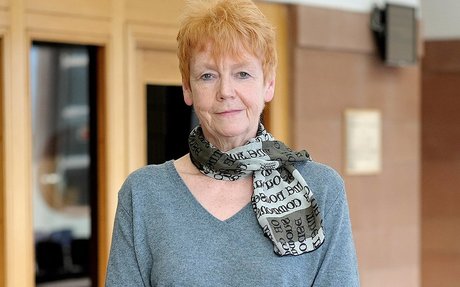 Northumbria PCC will take over from Baroness Newlove next month 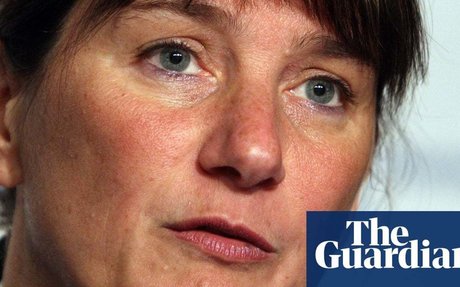 Number of British paedophiles may be far higher than thought 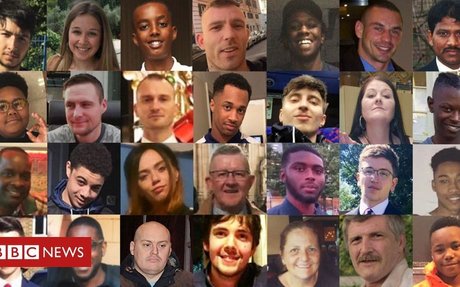 The BBC has tracked the killings to uncover the stories of those who have lost their lives. 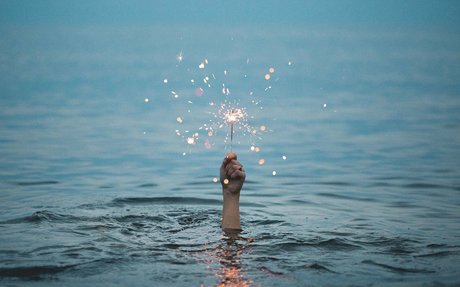 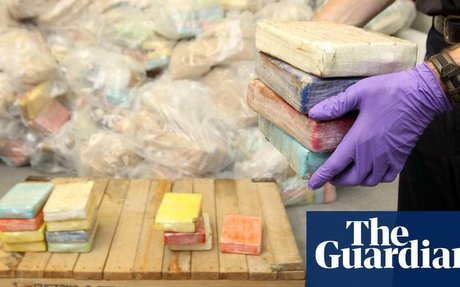 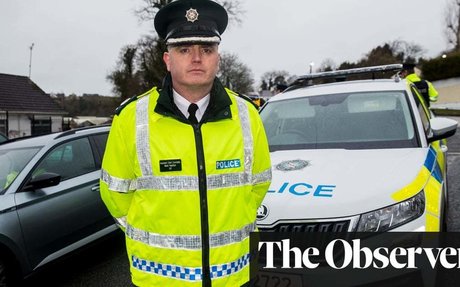 Senior policeman urges campaigners to consider the impact of their words 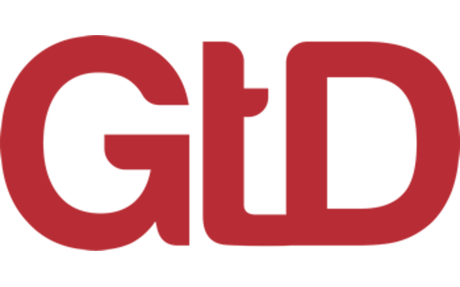 Three social impact packages from Get The Data