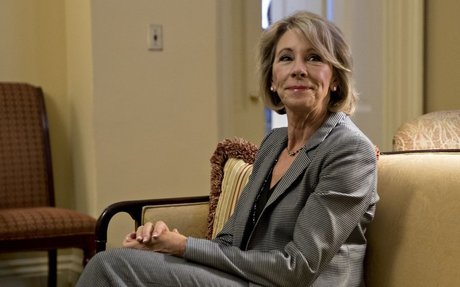 A look at DeVos by someone who has watched her work. 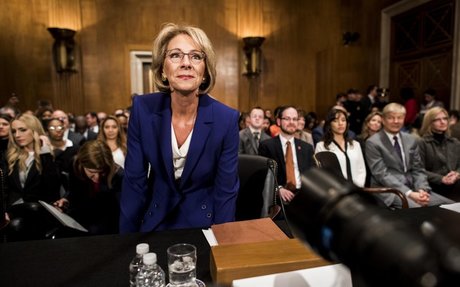 Senate education committee is deeply divided over DeVos, who said she looks forward to improving the nation’s schools but she sidestepped or stumbled on several issues important to Democrats. 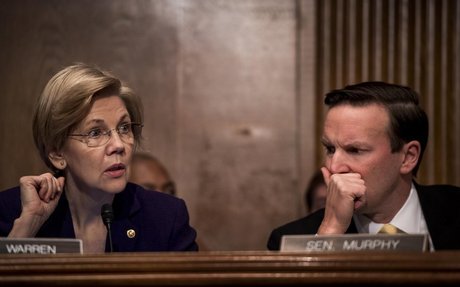 One example: She wouldn't say guns don't belong in schools — and cited a school's need to protect itself from “potential grizzlies.” Bears, that is. 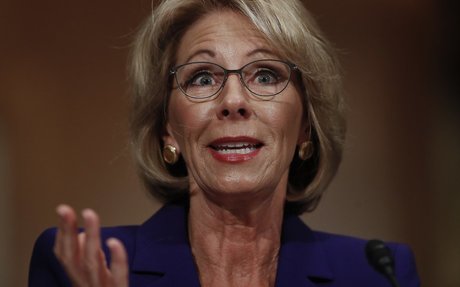