To Kill A Mockingbird Curation Project 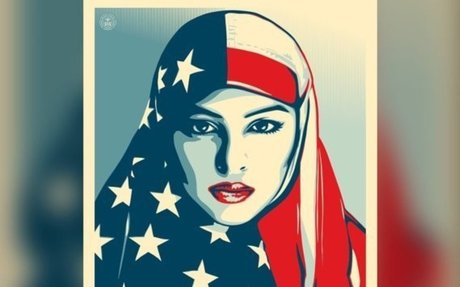 The Era of “the Other”

Othering comes to mind a lot when you look at women's rights in the past, but it isn't just in the past but also in the present. This isn't affecting rights of women currently but a lot of Muslim women who come to America are being othered because of their religion. What people don't understand is that they are people too, and are just trying to escape from a war torn country to find peace, and not to create more havoc. A lot of people in America takes 9/11 for an example that Muslims want to destroy America. This ruins other Muslim lives because they might just want to have a nice life in America but are being excluded from a lot of social groups because Americans are afraid. People in America need to realize that even though these Muslims came from somewhere else, they are still Americans and should have the right to live their life here. This photo greatly describes what I am trying to convey, even though they may be from a different place and might follow a different religion they are still Americans. 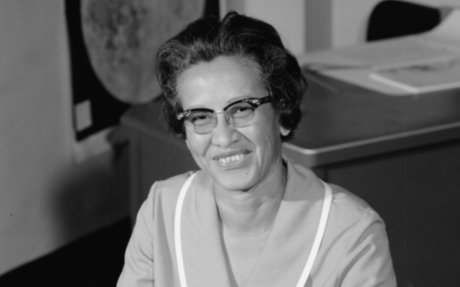 CommonLit | Who Is Katherine Johnson?

Katherine Johnson was a African American mathematician who worked for NASA from 1953 to 1986. Her work included calculating paths for space ships which helped “successfully put an American in orbit around Earth.Then her work helped to land astronauts on the moon” (Who is Katherine Johnson?). Katherine was born in 1918 in Sulphur Springs, West Virginia. As a child she had a passion for math and numbers, “As a very young girl, she loved to count things…” (Who is Katherine Johnson?). She enjoyed the idea of school and when she finally went, she burst ahead academically. At age 10 she was in highschool, and at 15 she had already started college.
I think Katherine Johnson can relate to Calpurnia in To Kill A Mockingbird. Calpurnia is one of the very few negroes in Maycomb that can read and write, through this she is seen as very intelligent women who works very hard to make a living just like Katherine Johnson. Calpurnia does not only just support her family but she also cares for the Finch family and does a number of chores throughout their house, Katherine also was a very hard worker and tried her best throughout her life to get into West Virginia State College. One other similarity that Katherine and Calpurnia had was their race, they were both black, but at this time it was not just a race but it was a social ranking. At the time when Calpurnia and Katherine lived, blacks were discriminated against and were separated from society by segregation. 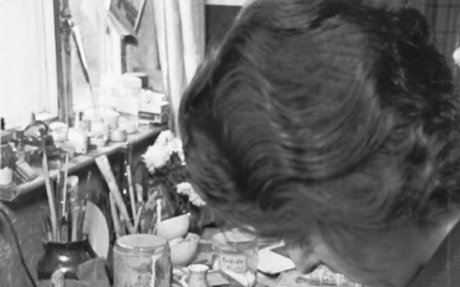 Jewish men were greatly dominant in arts and more specifically ceramics. Jewish women however were overpowered by the male dominance in the art world but in the early 20th century “Women artists in Germany were finally finding acceptance and visibility in the male-dominant field of art” (Jewish Women Ceramicist. 2). Margarete Heymann-Loebenstein, Eva Samuel, Paula Ahronson, and Hanna Charag-Zuntz were 4 women ceramicist who left Germany after 1933, “they would all struggle to find a new place and artistic voice in an unfamiliar country” (Jewish Women Ceramicist.4). These women were othered because they were excluded from the art world and overpowered by men.
In To Kill a Mockingbird black people are othered from being separated from society just like Jewish women were being separated from the art world. Another place where we see this in TKAM is Boo Radley. Boo separates himself from society and makes artwork in his house, just like how the Jewish women make art and are just barely involved in the artworld.