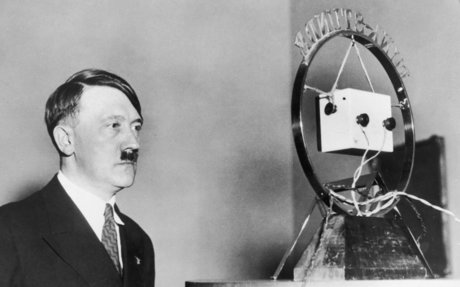 A. Adolf Hitler appointed chancellor of Germany is arguably the starting point of World War 2. If Hitler was never appointed, the war would of most likely never taken place, hundreds of thousands of Americans would not have lost their lives, and many other treacheries would not have happened. B. Hitler impacted me personally because of the U.S. home front during the war. There was a new sense of patriotism that was created to fight against evil that I and many other Americans share today. C. The absolute requirement to fight against evil anywhere in the world originated at the time of world war 2 and Hitler, and continues to this day. 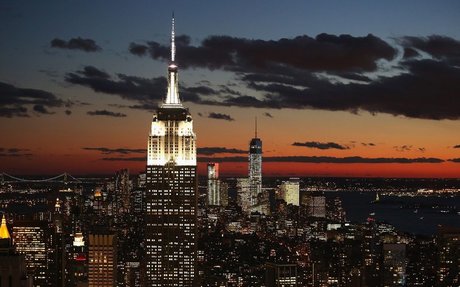 7. Construction of the Empire State Building

A. The Empire state building paved the way for modern cities. It changed everyday life and how people lived in cities. It is a symbol of industrialization, power, and progression. Its construction created a boom of industry and construction in the U.S. B. The construction of the Empire State Building impacts me personally because it changes the way I live. C. Almost all major cities in the U.S. and the world are made up of tall skyscrapers similar to the Empire State building. 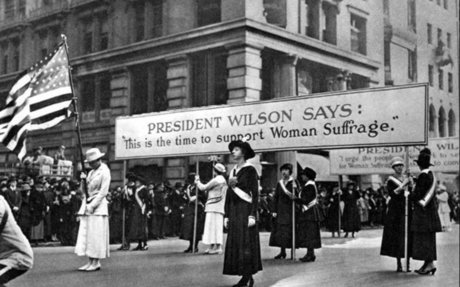 A. The 19th amendment was a major turning point in US history. It gave equal voting rights to women as men had. After a struggle spanning over 40 years, the 19th amendment showed that anything is possible with hard work. B. The 19th amendment impacted me personally because our government leaders are more diverse, and more change is brought to the U.S. as a result. C. Today, women are able to vote from local to presidential government elections. In addition, more and more women are filling important government jobs that used to be only held by men 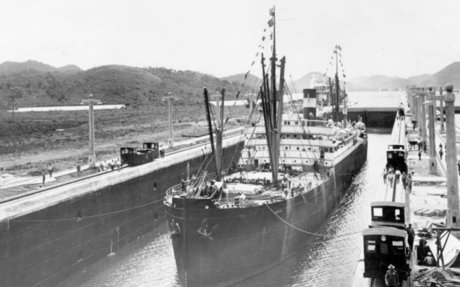 A. The Panama Canal shortened the distance between the Atlantic and Pacific Oceans by 8,000 Nautical miles, which connected opposite ends of the US, and the world. This was important for the U.S. economy and overall trade. The Panama canal allows me to purchase something from across the world and have it shipped to my front door in a very short amount of time. C. The canal is still used today for International and national shipping. It is still one of the major centers of global trade. 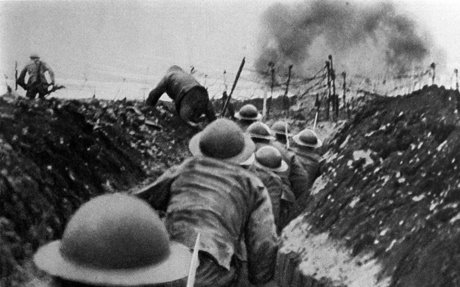 A. World war 1 impacted America greatly, bringing many new changes including: increased industrialization, a larger and more well trained military, new technologies, a massive change in lifestyle and culture, women's suffrage, and more. C. World War 1 brought many new technologies into the war. Many of these technologies have been improved and updated and are still used today. The U.S. military uses many of these technologies to keep our country safe. B. Modern Passports were created after World War 1. Before and during the war, almost anyone could travel internationally without legal papers. However, Britain set up a system of passports that we still use today. I am able to travel safely and efficiently with a passport. 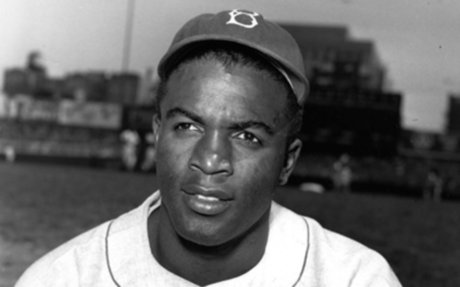 A. Jackie Robinson broke the color barrier when he became the first ever black athlete to play Major League Baseball. He also changed the way America as a society thought about race and culture. B. Jackie Robinson impacted me personally because I play sports with people of all different backgrounds, races, and ethnicities. C. Today, all major sports are racially integrated, and most are very diverse. 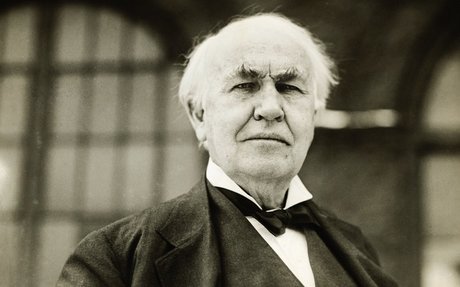 A. Thomas Edison was an American Inventor that developed many key inventions of the modern world. In addition, he made these inventions available to many people. B. Thanks to Edison, I am able to listen to music that has been recorded anytime, anywhere whenever and wherever I want. C. Thomas Edison invented so many of the things we take for granted today like the electric light bulb, recorded music, and inventions that lead to mass communication across the world. 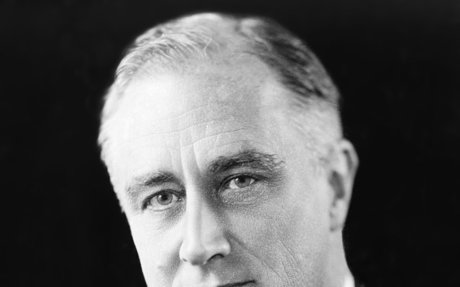 A. Franklin D. Roosevelt helped the American people regain faith in themselves during the Great Depression and World War 2. He created a program called the "New Deal" which was a series of projects, reforms and regulations that helped America end the Great Depression. He had hope that he shared with the people when they had none. B. FDR helped create a more peaceful post-war world through the United Nations (UN) which protects all citizens everywhere. C. FDR helped increase wages and decrease work hours, which still continues to this day. 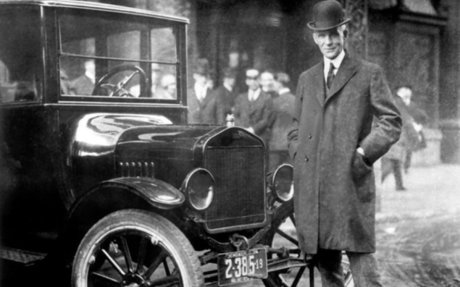 A. Henry Ford brought the auto industry to the U.S. with the Model T, an affordable passenger car available to many U.S. citizens. The Model T changed how Americans traveled every day. In addition, Henry Ford was the first to use the assembly line, a revolutionary new way of production. B. Henry Ford impacted me personally because I am currently learning how to drive a car. Without his innovations, I would not be able to do this C. Henry ford is responsible for most Americans today owning a personal car. 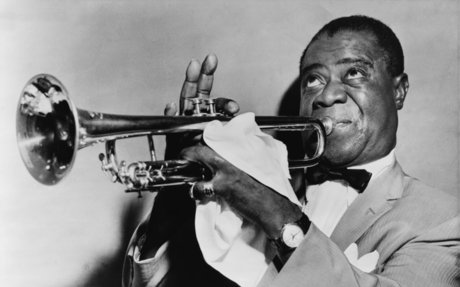 A. Louis Armstrong impacted the whole country with his music, mainly when he rose to fame in the 1920's. His impact on music industry and the country was especially significant due to the fact that he was an African American. This is because there was a significant amount of racial segregation at the time. Louis Armstrong taught me through his music to expand boundaries, try new things, and have fun. C. Louis changed the definition of popular music, and many genres today originated with his sounds.