Do you want to learn about the trojan war? If so, read through all these websites and you will learn all you need to know. 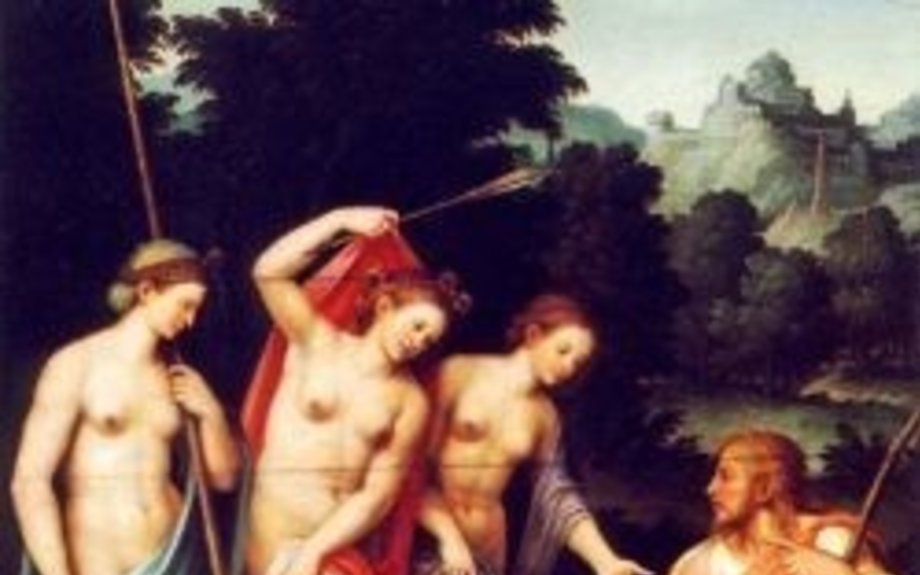 This source has many different pages to chose from that will give you much information that you need. 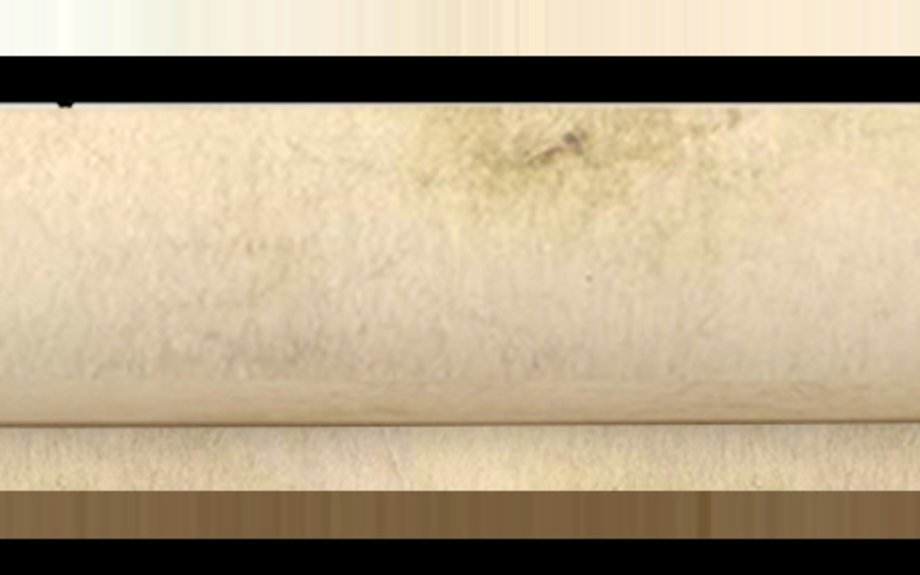 A few “facts” about the Trojan Horse | Glyn Iliffe

As you’ve probably guessed by the cover, The Oracles of Troy includes my retelling of one of the most famous episodes of the Trojan War: the story of the Trojan Horse. 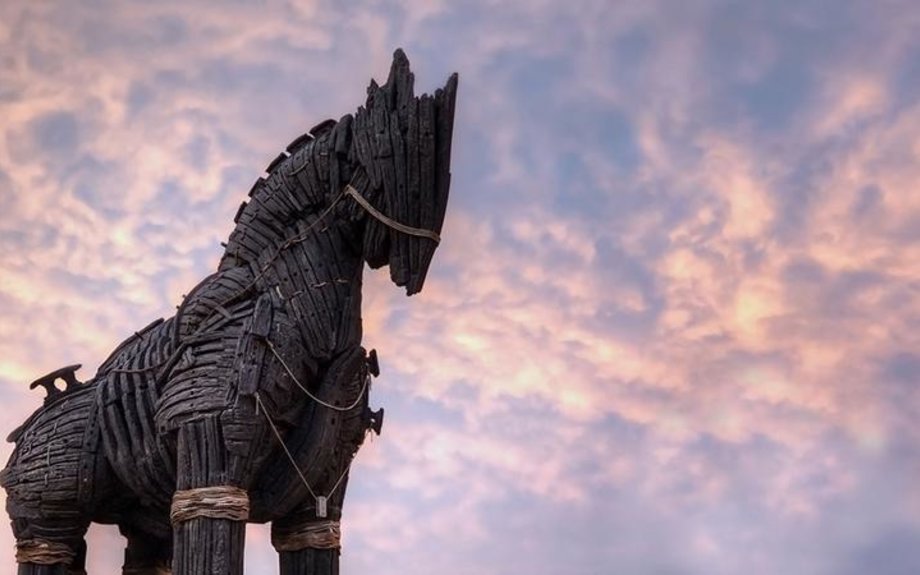 The City Of Troy Was Real. The Trojan Horse? Not So ...

The City of troy was real, but was the Trojan Horse? And what about Homer, did he exist? 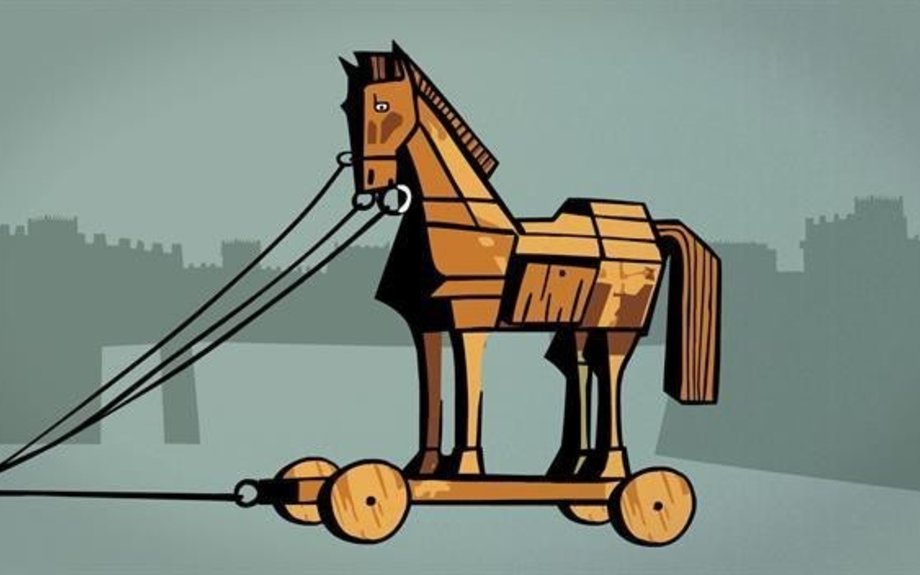 Everyone knows how the Trojan War ended: with a bunch of guys piling out of a giant horse. But the events of the war itself have been debated extensively, and the actual truth is still largely unknown 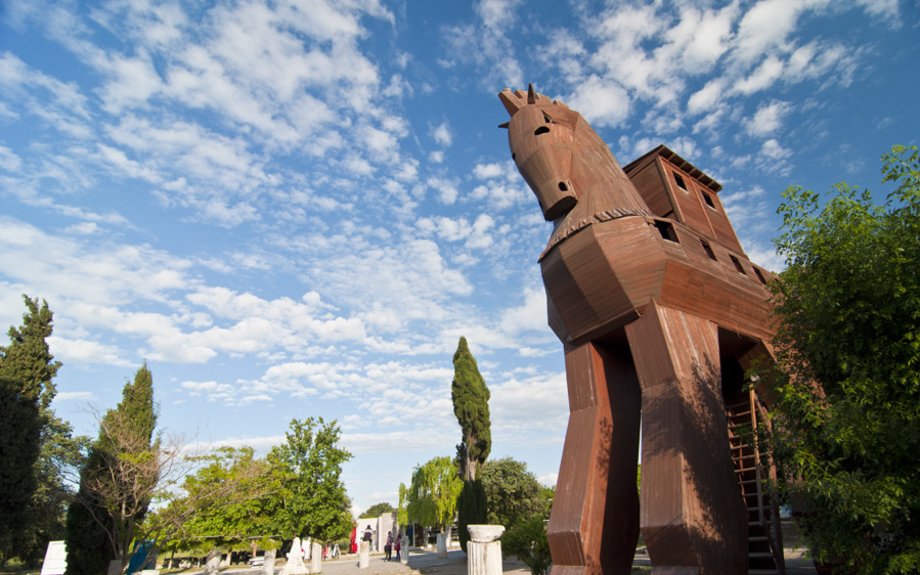 The story of the Trojan Horse is well-known. First mentioned in the Odyssey, it describes how Greek soldiers were able to take the city of Troy after a fruitless ten-year siege by hiding in a giant horse and sneaking into the walls of Troy