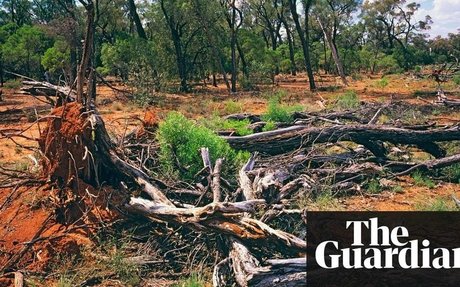 Based on the facts we read on The Guardian.com myself and Noah strongly believe that this a uses and reliable site. The site uses quotes from the deputy premier, Jackie Trad said the rise of 100,000 hectares to 395,000 hectares cleared was “incredibly alarming”.

The site uses facts and stats one fact was, "Figures released on Thursday showed a 33% rise in clearing to almost 400,000 hectares in 2015-16, meaning Queensland now has two-thirds the annual rate of deforestation in the Brazilian Amazon."