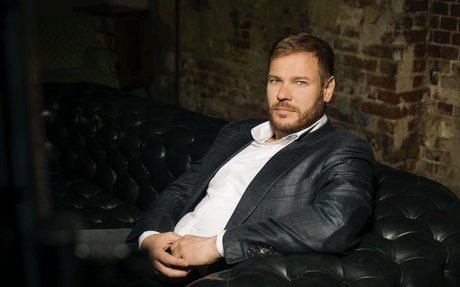 A Russian law firm says it can help Mt Gox creditors recover up to $2 billion worth of bitcoins stolen in the 2014 hack. 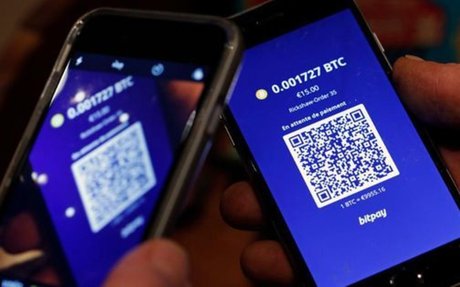 Bitcoin and cryptocurrency adoption has failed to live up to expectations over recent years and fears around scams, fraud, and theft have not helped... 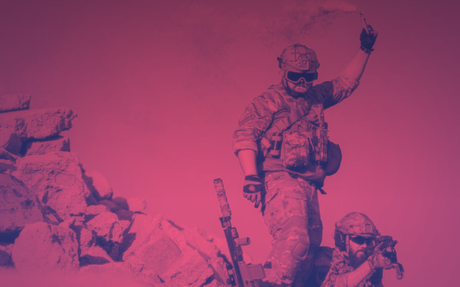 U.S. Treasury: crypto could be “next frontier” in the war on terror

A U.S. Treasury official is warning legislators that unless proper regulation is implemented, cryptocurrency could be used to fund terrorist activity. 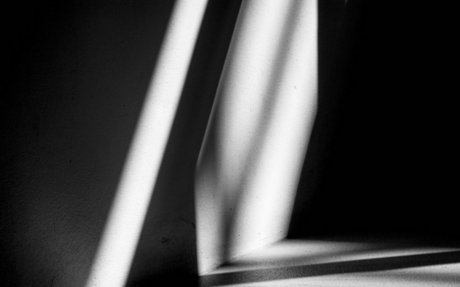 McAfee said some of the attacks had worm capabilities, allowing it to jump from server to server. 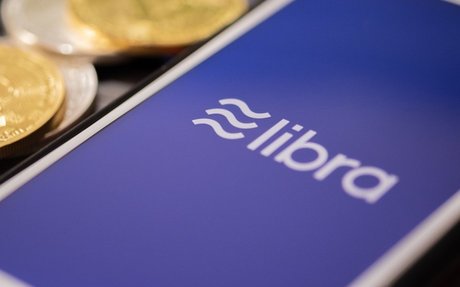 The non-profit set up to run Facebook's Libra cryptocurrency project is seeking to apply for licensing as a payment system in Switzerland. 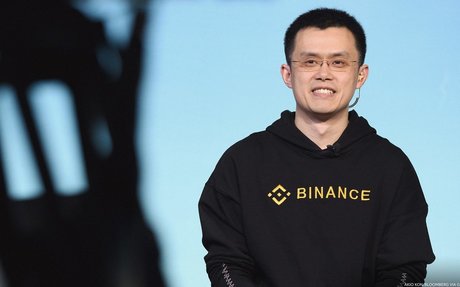 Binance launching its own USD-pegged stablecoin ‘BUSD,’ with Paxos as custodian - The B...

Binance, the world’s largest cryptocurrency exchange by trading volumes, is  launching its native stablecoin. The upcoming stablecoin, dubbed Binance USD (BUSD), will be pegged 1:1 to the U.S. dollar, according to an announcement Thursday. A Binance sp...