Get Started For Free
NT

All of the things we will cover in semester 1 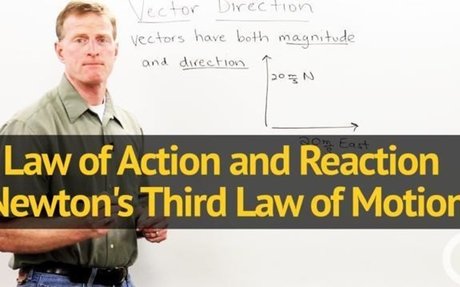 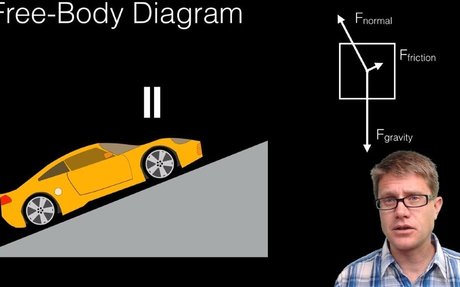 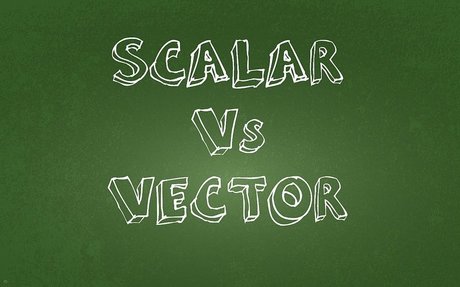 Scalar and Vector Measurements - A simple tutorial answering: what are they? 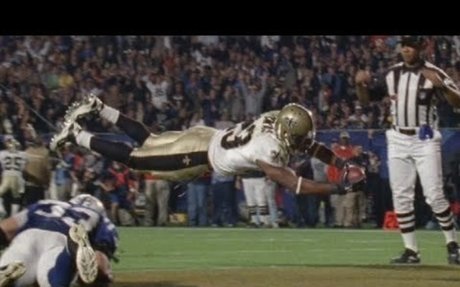 Newton's First Law of Motion also known as Inertia states that an object at rest will stay at rest and an object in motion will stay in motion with the same speed and in the same direction unless an unbalanced force acts upon it. In this video, you will learn how Newton's First Law works in football. A game full of unbalanced forces and objects in motion who want to stay in motion. Inertia is more than football you may not realize but Inertia is happening every and all day. 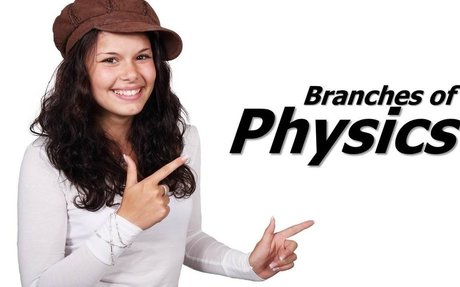 What is Physics? | Definition, Meaning & Branches of Physics

Watching this video, will help you somewhat gain a bit of a better understanding of physics.Modern physics was created by Albert Einstein and Max Planck. Physics is the study of properties of matter,energy, and their mutual relationship.