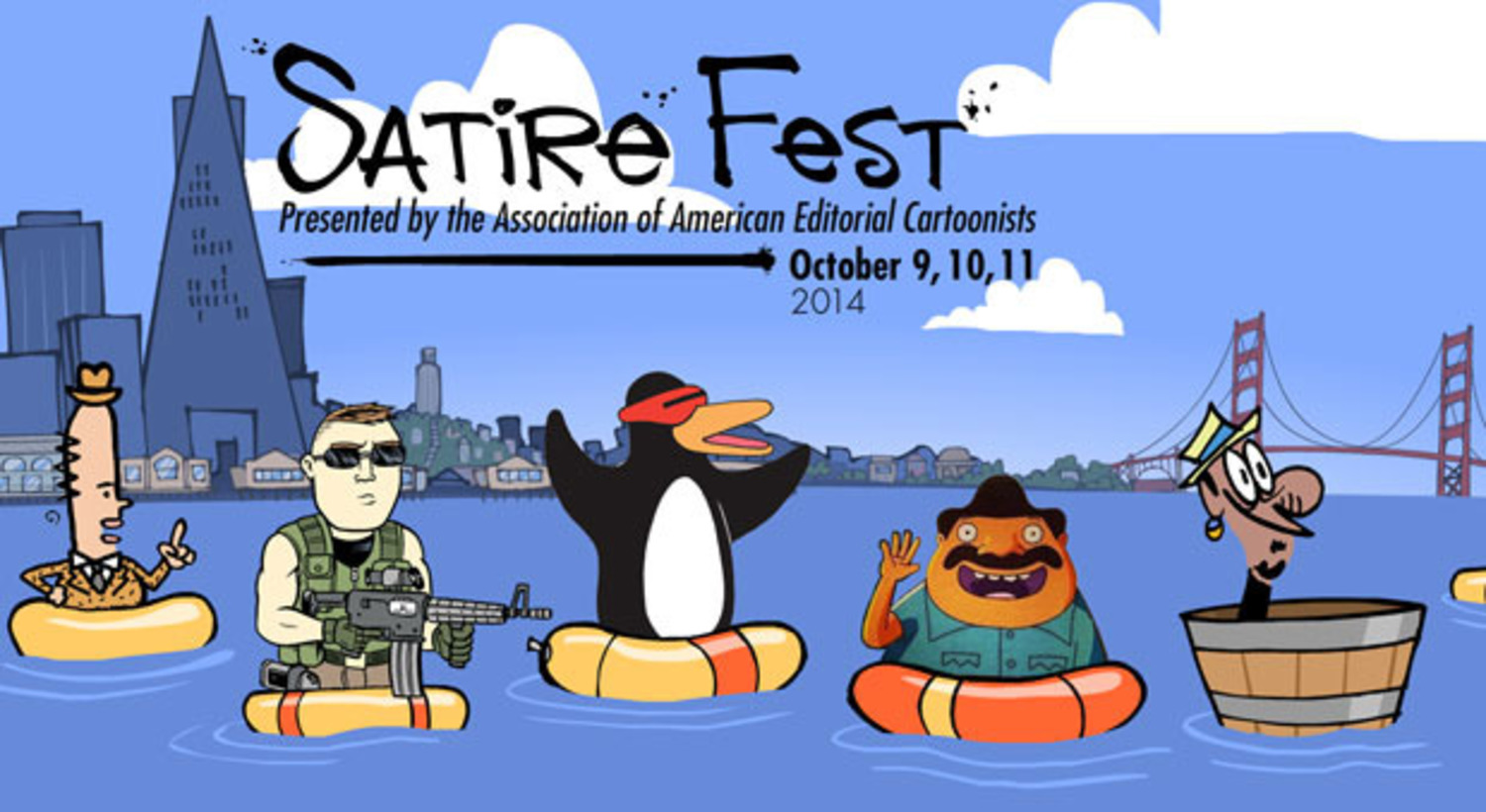 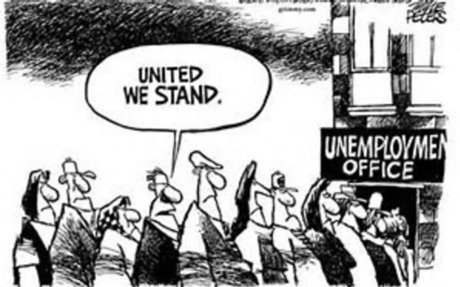 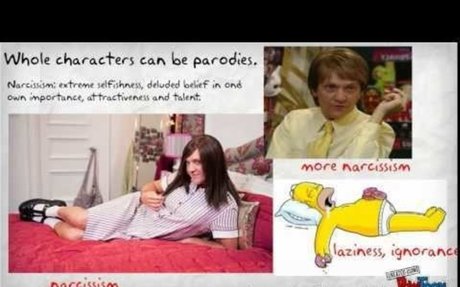 A short animation about satire and some techniques involving exaggeration and irony.-- Created using PowToon -- Free sign up at http://www.powtoon.com/. This is a good video to use when introducing satire. 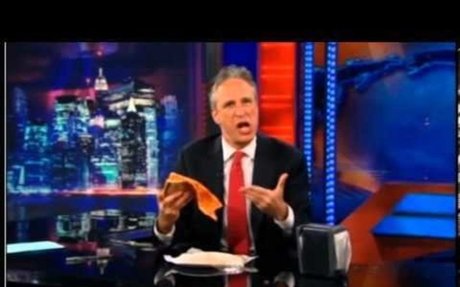 FAKIN' IT!: How The Daily Show and The Colbert Report Affect Politics and Policy

Have you ever wondered what happens when "The Daily Show" and "The Colbert Report" transcend political satire and start being looked at as serious news sources? Thomas J. Falletta takes a look at how the two political satire programs affect political debate, news coverage, and business in the United States Congress.

These two shows are a way most people are getting their news. This makes these shows very influential, but it also gets more people wanting to know more about what they are talking about. 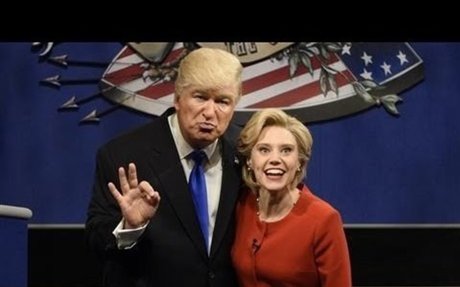 When Does Political Satire Go Too Far?

Is the 2016 presidential election beyond what even the sharpest political satirists could come up with? News Literacy Project president Alan Miller and Lunch Break's Tanya Rivero discuss the campaign, the history of political satire, and examples of when satire turns offensive. Photo: AP

The author argues that satire can go too far because some people are starting to believe this information as truth.