What the reason why schools keep getting shot up. 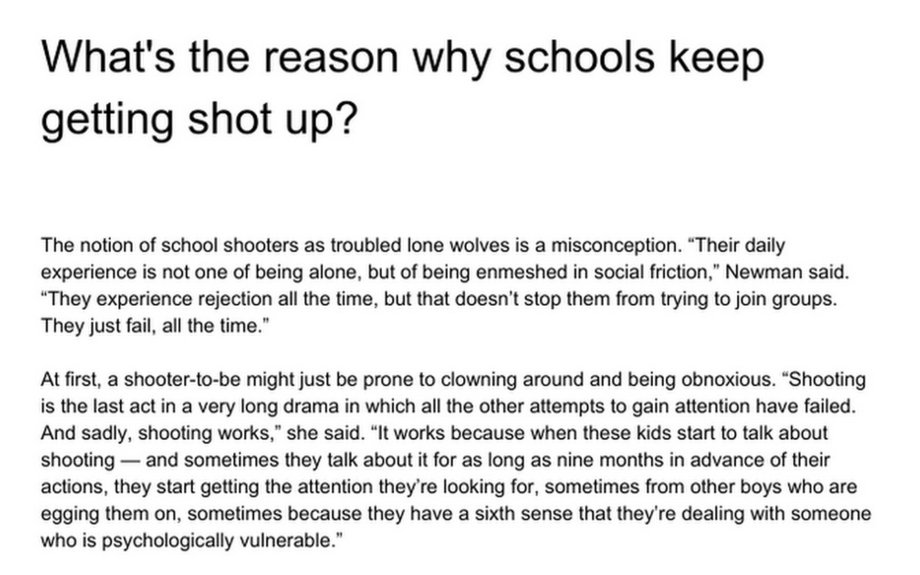 Samuel Gonzalez Period 2 3/7/18 What's the reason why schools keep getting shot up? The notion of school shooters as troubled lone wolves is a misconception. “Their daily experience is not one of 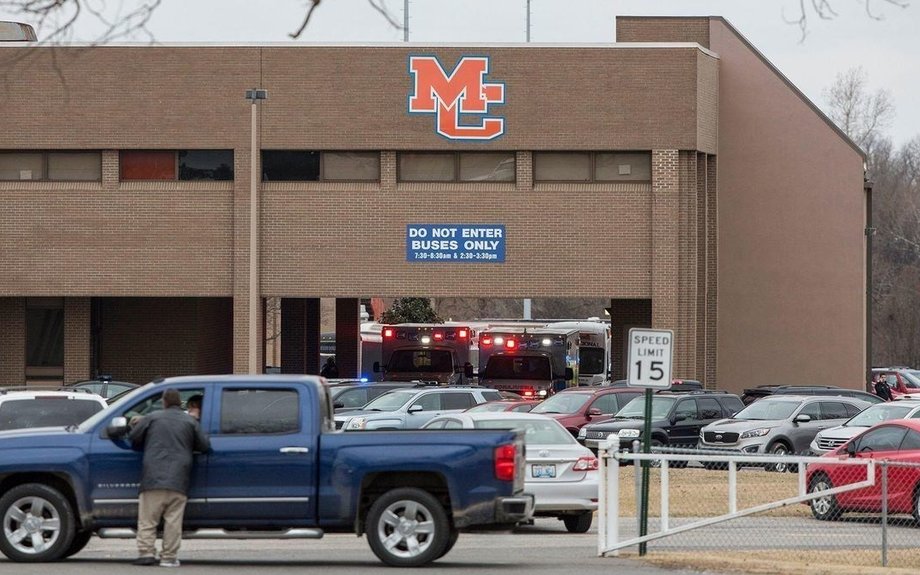 Authorities are reporting two people were killed and many were wounded in a high school shooting in rural Kentucky. 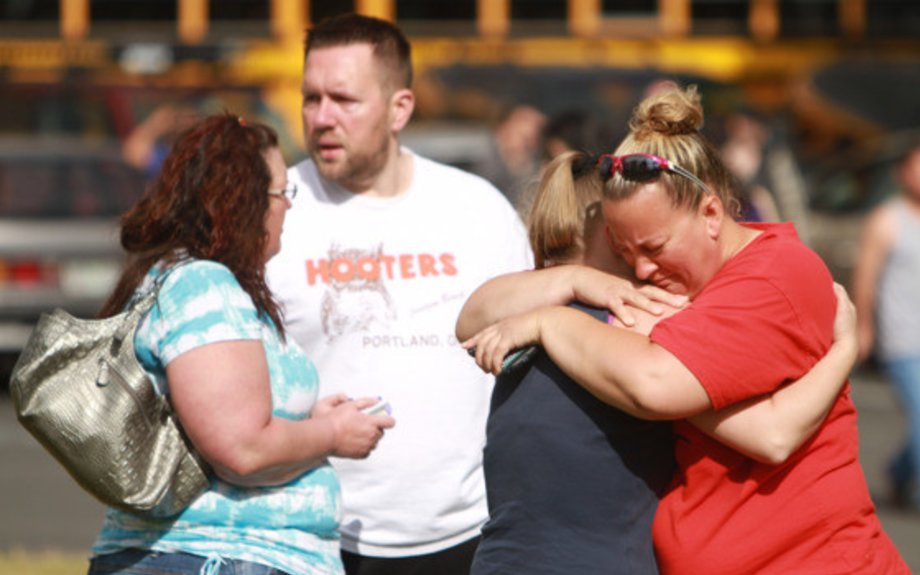 Why Kids Shoot Up High Schools, Why They Only Do So Outside of Big Cities, and How to Stop

These shootings rarely come out of nowhere, but kids' reluctance to tattle on their peers often leads to tragedy. 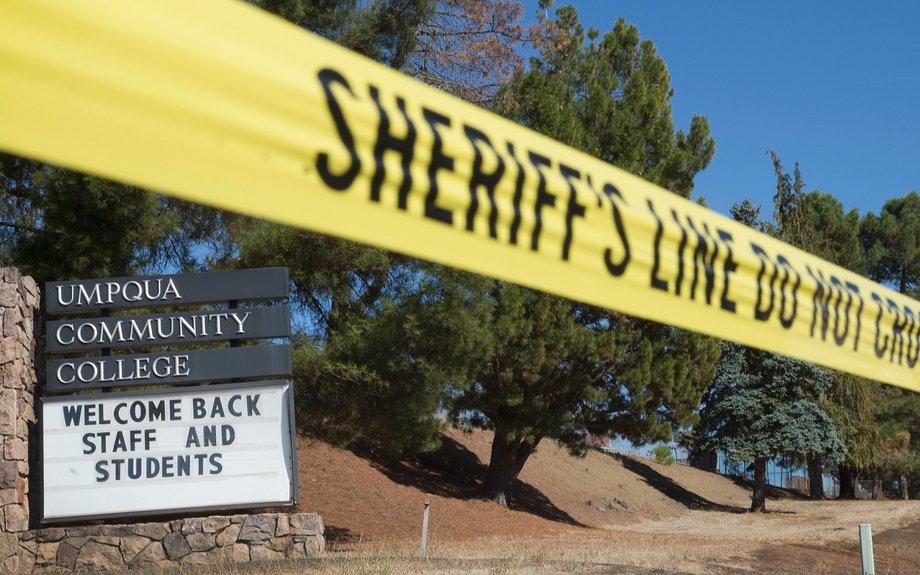 The Cause of School Shootings: We're Missing the Mark 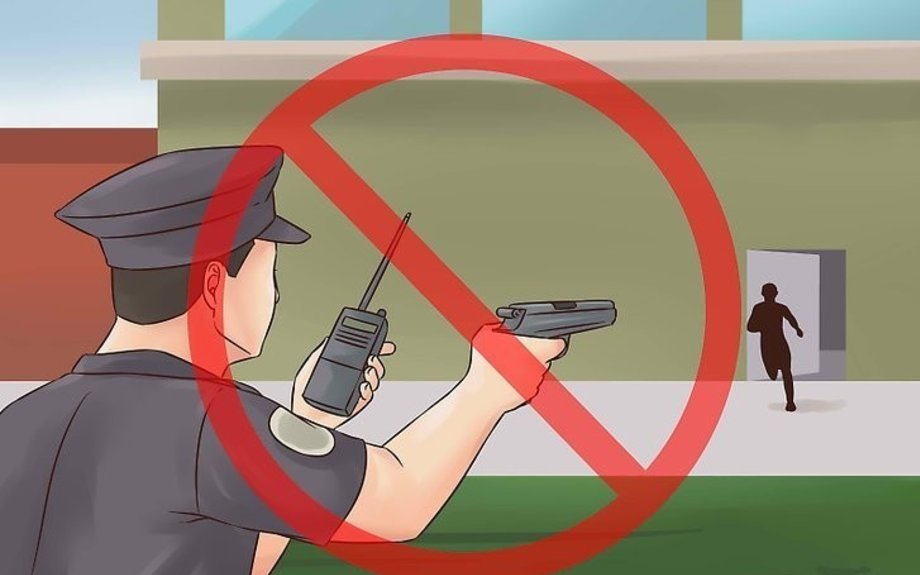