Who was responsible for the war in Europe?

This is a magazine to show who was responsible for the war in Europe, Hitler or the European Democracies 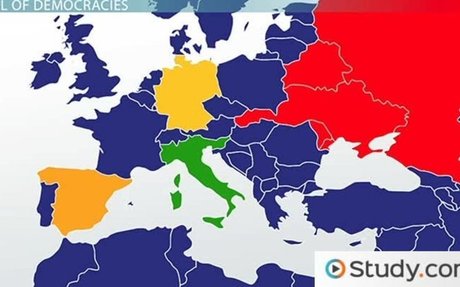 The Fall of Western Democracies 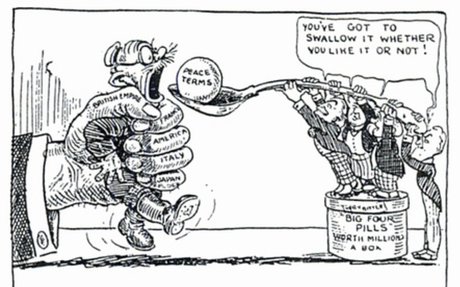 Germany was forced to accept the Treaty of Versailles and they could not decline the treaty. This caused uproar in Germany as many Germans did not want to accept this treaty, however, they had no choice but to accept it. This then caused a lot of commotion in Germany which eventually led to the rise of the Nazi Party. Thus, the European Democracies did not think this through, and is indirectly responsible for the war in Europe. 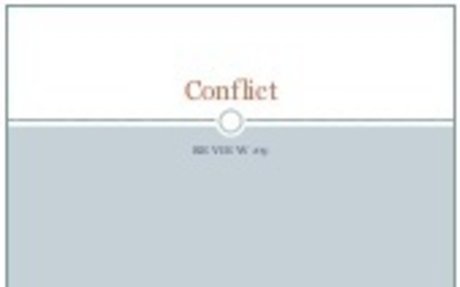 Causes of War in Europe 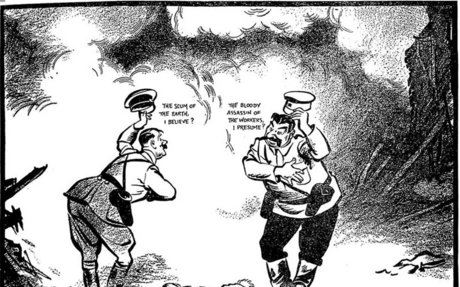 77 years ago, Nazi and Soviet forces celebrated their joint defeat of Poland | EUROMAIDAN 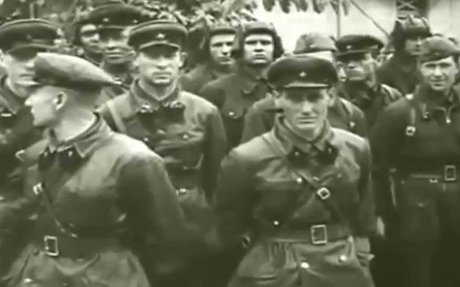 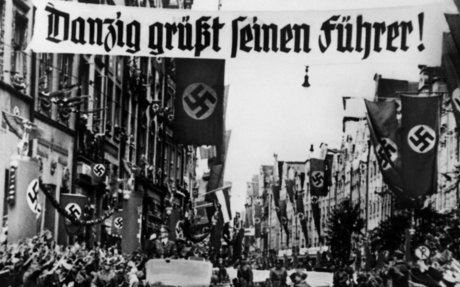 This source shows Hitler parading down the streets of the city of Danzig after the invasion of Poland. It clearly shows the Nazis in full delight after their successful invasion of Poland. By invading Poland, Hitler caused other countries to wage war on Germany which started war world 2. Thus Hitler was the cause of war world 2 as he did not listen to other countries and still continued to invade Poland. 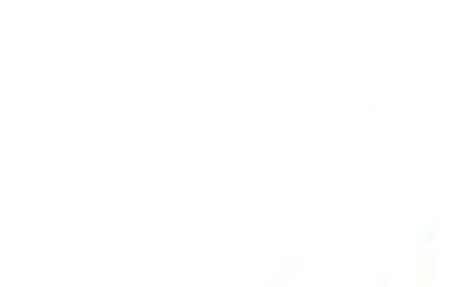