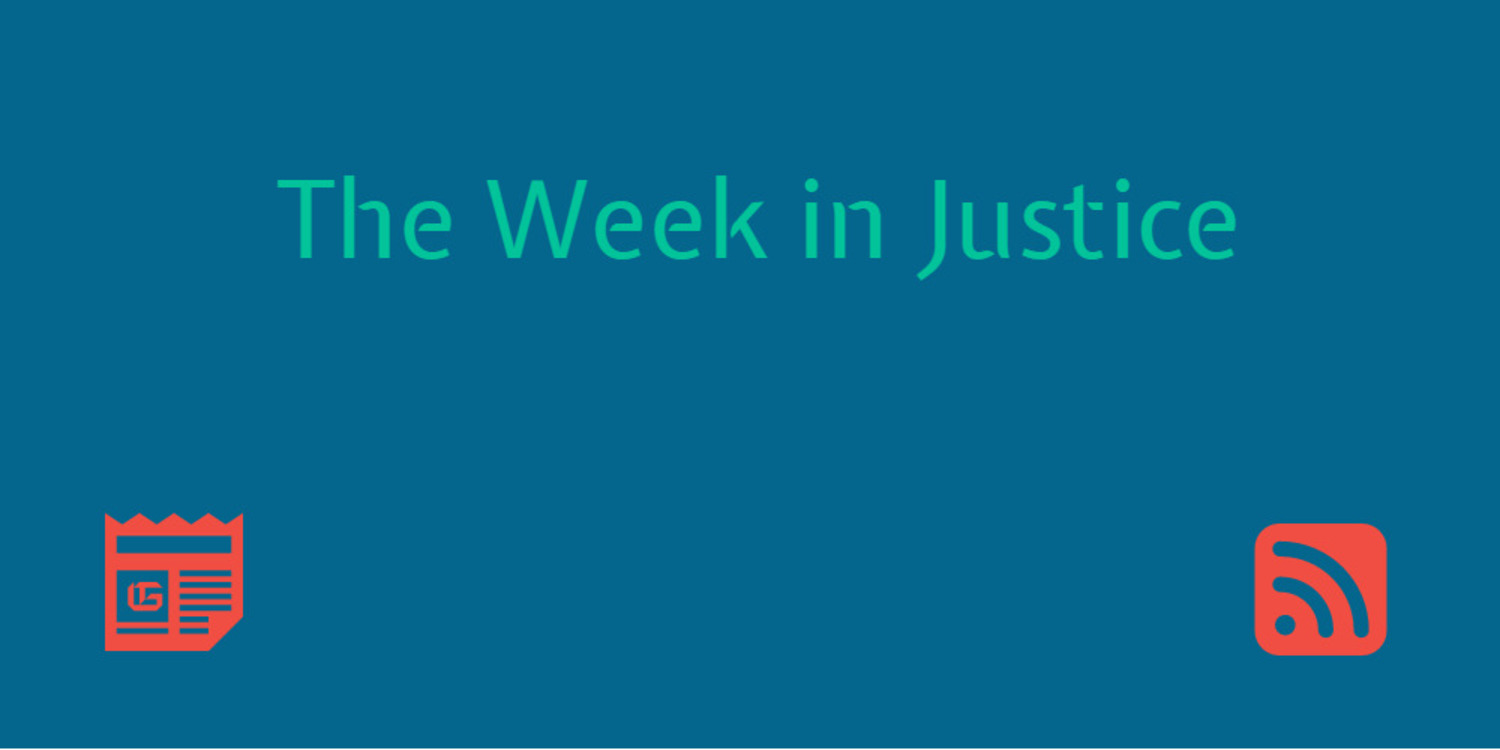 The main event in justice this week was the Chief Prison Inspector's annual report which pulled no punches in saying that inspectors had regularly witnessed "some of the worst prison conditions ever seen". Sadly, once again violence, drugs, suicide and self‑harm, squalor and poor access to education are the report's prominent themes. This week's inspection report on Wandsworth confirmed many of these problems.

Also of interest to regular readers was the announcement that Labour has asked Lord Ramsbotham (himself a former Chief Inspector of Prisons), to undertake a review of probation.

As always, click on the tile to read the whole story. 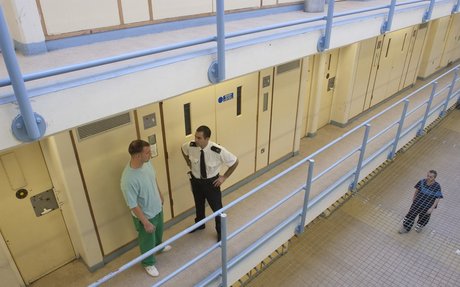 Some of the worst prison conditions ever seen 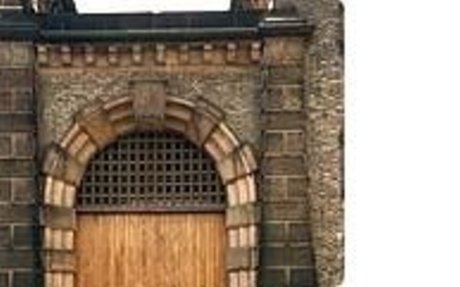 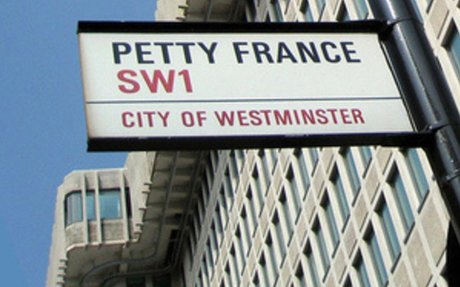 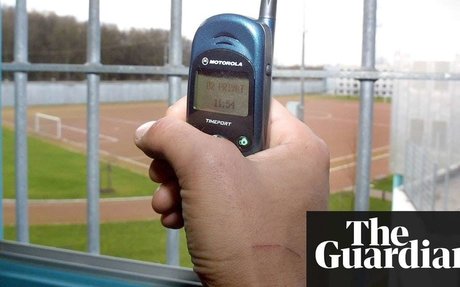 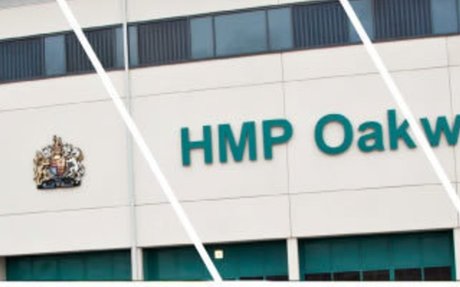 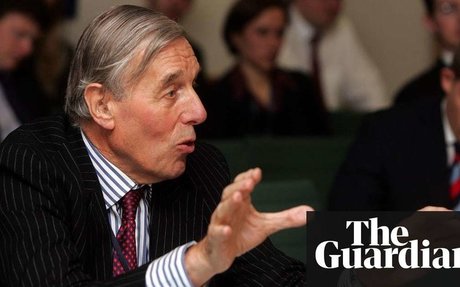 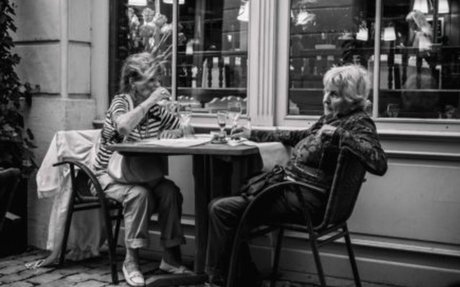 The dynamic predictors of reconviction for women 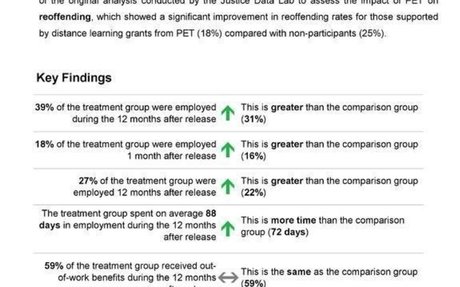 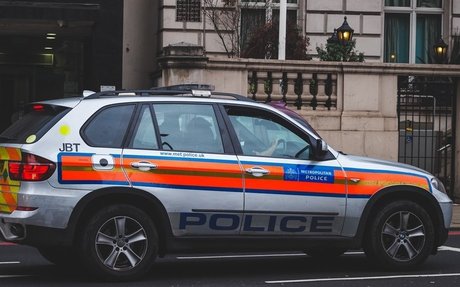 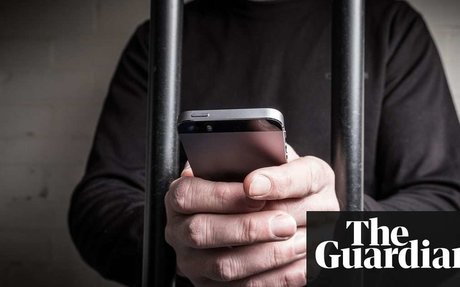 Social media use by prisoners triples 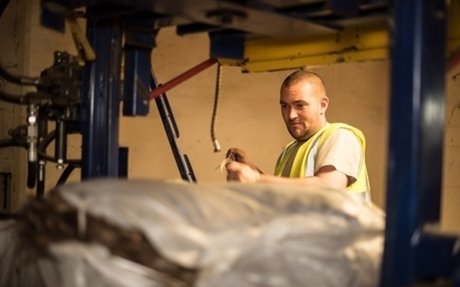 Pathways to employment – what works? 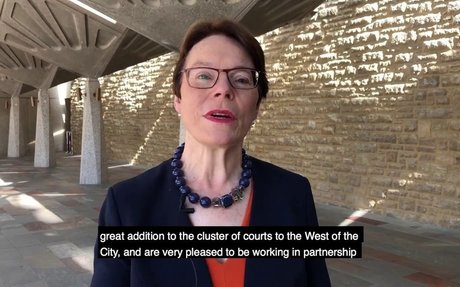 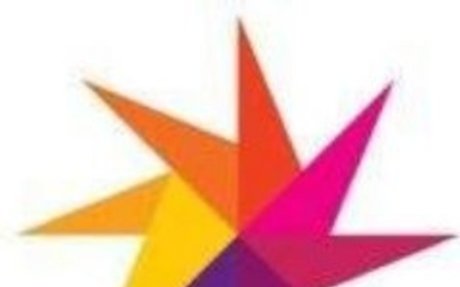 Women’s pathways through the justice system 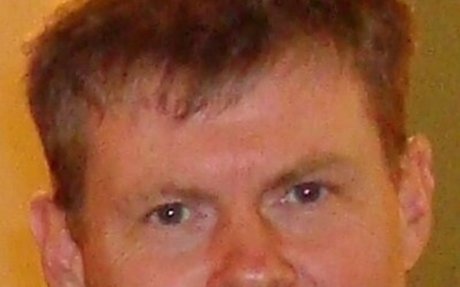 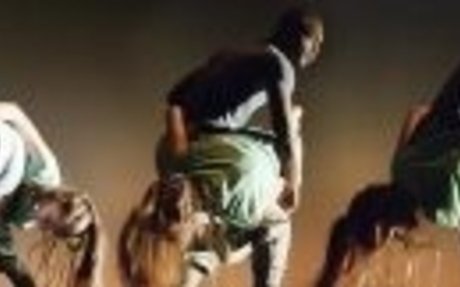 Introduction to arts in prison 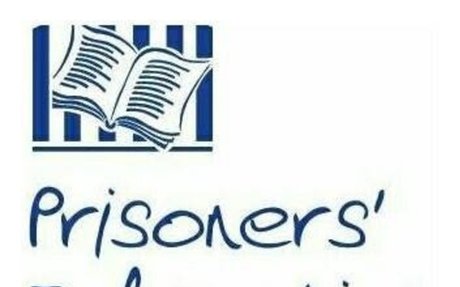